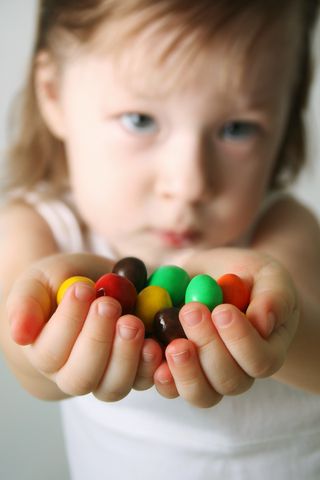 I often think managing people is not THAT hard. Then again, anytime you involve one more person in anything, it gets a little (or a lot) more complicated. Trust me. I’m one of seven siblings (not to mention that first wife).

But I really do believe managing people is not that hard. It’s just not that easy either. And therein lies the nuance.

1: a subtle distinction or variation
2: a subtle quality
3: sensibility to, awareness of, or ability to express delicate shadings (as of meaning, feeling, or value)

To me, everything about the brain (and life) is about duality–with a nuance. While I would like to look at things in black and white terms, I can’t ignore the grey (just look at what is happening with the current state of race relations in the USA–so much polarity, so little connection).

What do I mean by duality in the brain?

(My 5-year old son added that last one.)

I’m sure you can think of some, too.

So what’s the point?

The point is, in the brain (and it seems in life) negative has the much stronger team. Minimally, it’s stacked 5 to 1 in favor of threat.I call it a “losing battle.” And that makes sense when you realize the brain’s “primary organizing principle” is to minimize threat and maximize reward–with the dominant focus to minimize threat (Evian Gordon, 1-2-4 Integrate model). It’s our human survival mechanism. Stay away from danger.

As a leader (and human), if you’re not aware of this driving force, you can easily come at things from a negative vantage point, despite the alternative. And while it is natural and “feels” normal, it’s a limiting approach.

As mentioned in my post “Our own worst enemy,” it’s about strengthening your self-awareness muscles (you can also call it presence, mindfulness, interoception, social cognition) and improving your brain’s braking system (Ventrolateral Prefrontal Cortex).

If you get better at noticing perceived threats/dangers and can “catch” the limbic system’s reaction, you can begin to “brake” against the brain’s choice and make a more informed (thoughtful) choice.

I often like to ask, “Who’s in charge? You or your brain?”